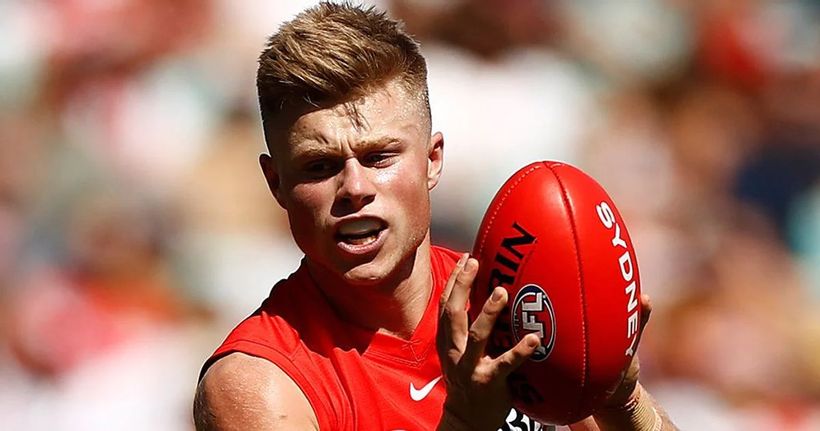 SYDNEY will be without rising stars Errol Gulden and Braeden Campbell until at least the clubs round 14 bye as it was revealed that both draftees have sustained stress reactions and need to be rested.
The Swans Academy graduates both debuted in round one and claimed the first two NAB AFL Rising Star nominations for the season, but were missing from the 30-point victory over Collingwood on Saturday.
Gulden was left out of the side for the first time after reporting soreness in his foot after the… 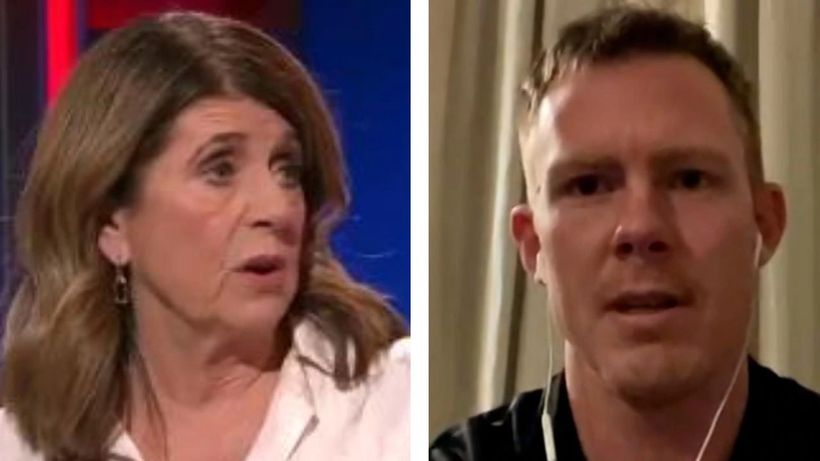 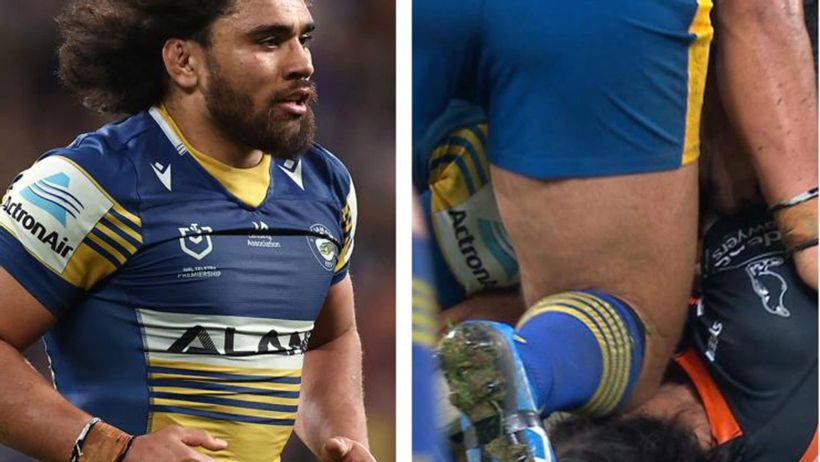 ‘Got away with blue murder’: NRL under fire for ‘shocking decision’ to only fine Eels star – Fox Sports