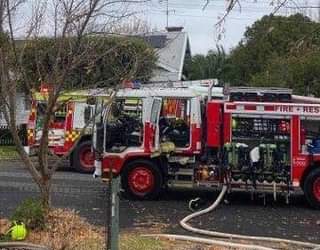 🏡🔥 HOUSE FIRE: A HOUSE has been gutted by fire in #Junee, despite the best efforts of neighbours and firefighters who tried desperately to save the property. More than a dozen firefighters were needed to contain the blaze, which consumed the Crown Street home shortly after its owner left for work on Tuesday morning. Firefighters arrived on scene just after 9am to find neighbours with garden hoses, trying to extinguish the fire through a blown out window. In a statement, NSW Fire and Rescue said the single storey dwelling was “well alight” when crews arrived, with “large amounts of black smoke issuing from the home”. Crews fought for more than an hour to contain the blaze, which is believed… More

Related Topics:JuneeJunee Community News
Up Next

Rain and cold in store for NSW, ACT 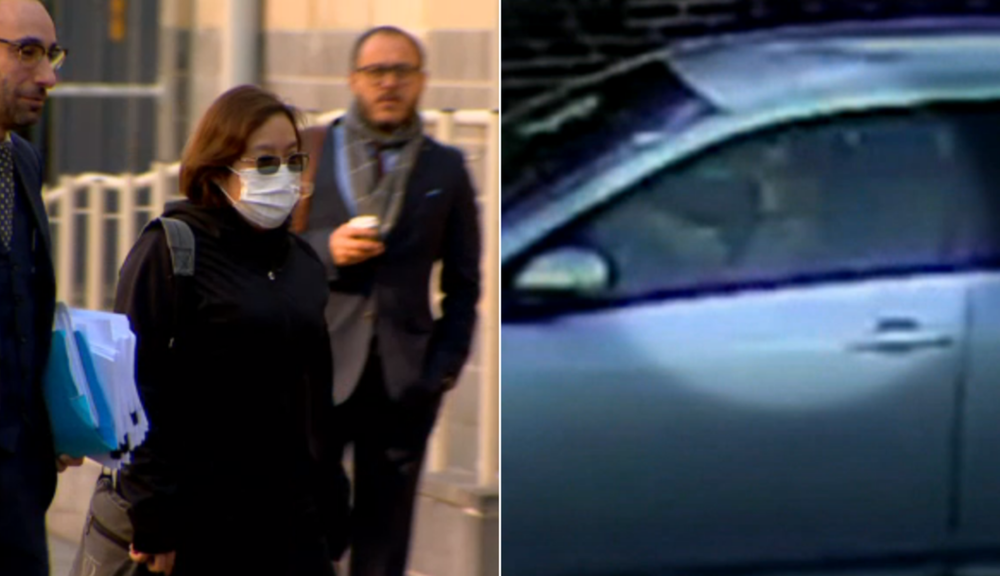 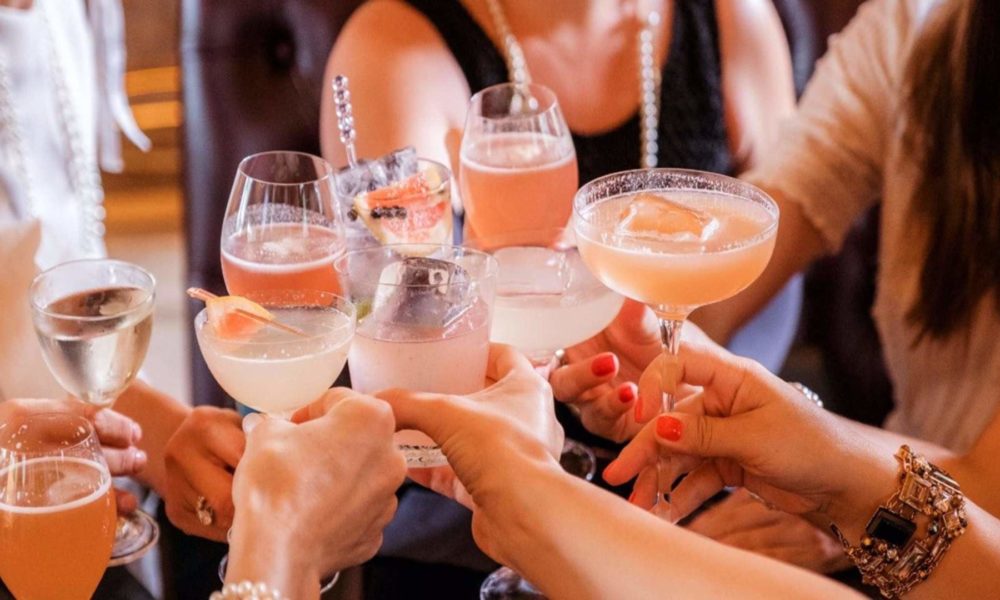