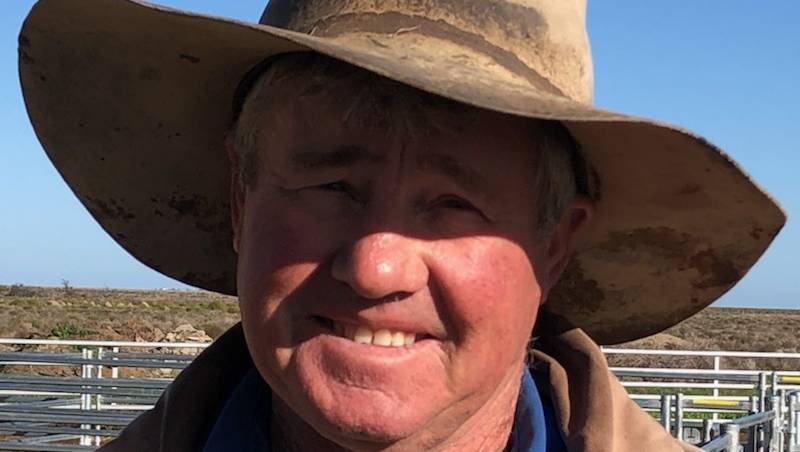 At Yarto near Booligal, woolgrower Greg Rogers has seen in his wettest June on record, of over 95mm. He received another 8mm in mid-july and more rain to late July.

So far, nearby Ivanhoe has had 22mm in July. Many eastern parts of the Western Division have had similar totals for July.