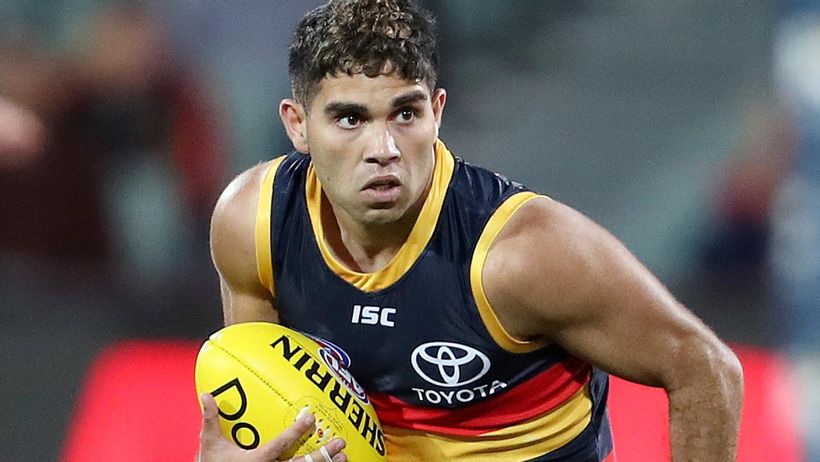 The first nominations are out for the mid-season draft and recruiters are eyeing sacked Crow Tyson Stengle. SEE THE LISTCollingwood is showing renewed interest in former Adelaide small forward Tyson Stengle, who appears certain to be handed an AFL lifeline in next month’s mid-season draft.
Stengle again shone brightly in a state game between the SANFL and the WAFL on the weekend and is considered by recruiters to be a standout mature-age prospect.
The 22-year-old logged 21 disposals and kicked 3.3…

Related Topics:AustraliaHerald Sun
Up Next

We need to talk about Chris Froome’s training playlist – CyclingTips 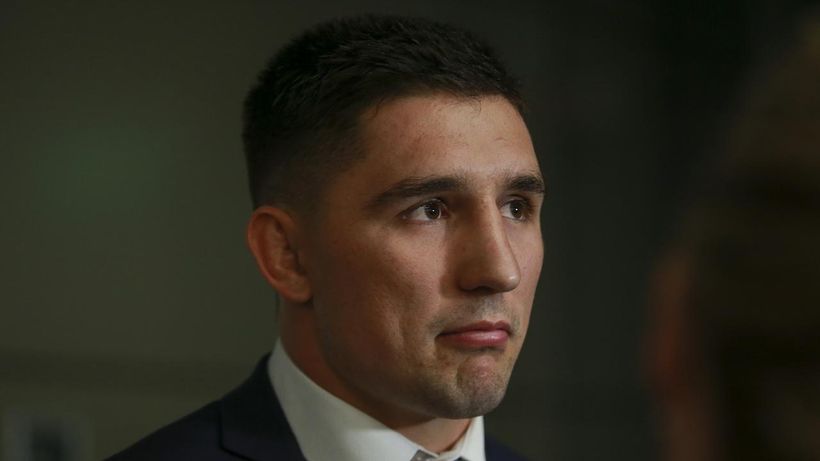 ‘Stay off the drink’: Radley told to ‘pull his head in’ during brutal dressing down – Fox Sports